Lincolnshire based emissions reduction specialists Eminox has been key to upgrading over 400 buses ready for the introduction of the new Low Emission Bus Zones (LBEZ) across London for Arriva, Go Ahead Group and Tower Transit.

Eminox is the only British company to be a key supplier for the projects, which includes the already introduced Putney and Brixton LEBZs as well as upcoming A12 Eastern Avenue, which is due to be implemented in March 2017.

The buses will be upgraded to Euro VI standards with the Eminox SCRT, designed and manufactured in the UK, and is proven to reduce NOx and NO2 emissions by 99% and Particulate Matter (PM) by 95%.

The Putney LEBZ has initially shown a 90% reduction in hourly pollution level breaches and early analysis shows a 40% reduction in annual NO2 concentrations. The Brixton to Streatham route has previously exceeded hourly levels of Nitrogen Dioxide on 539 occasions in 2016 and had breached annual limits by January 5th 2017.

With the recently retrofitted buses now in action, the mayor has confirmed that for the first time in 10 years, London has stayed within its legal limits in January to date.

Another 10 LEBZs are planned for around the capital. The remaining zones, which are all outside the central Ultra-Low Emissions Zone (ULEZ), include Stratford, Harringay and Edgware and will all be in force by 2020. 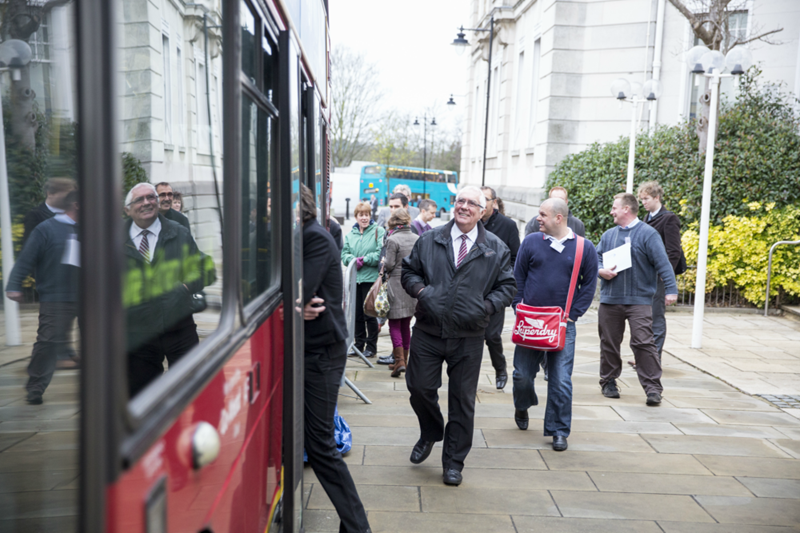 “We are proud to be the largest contributor to the TfL programme and have worked closely with all of our customers to make this happen. The number fitted is growing daily to the latest clean bus standards.

“Emission levels across the UK are becoming an increasing focus as a primary way to reduce air pollution, so it is great to see how much of an impact our SCRT is having in these areas.

“Over the next two years, this focus is only going to become more intense as the new London Ultra-Low Emissions Zone (ULEZ) is introduced and Clean Air Zones (CAZ) are announced across the country. Bus, coach and specialist vehicle operators will be looking for the most cost effective way to upgrade their vehicles in order not be charged on a regular basis for entry into a variety of UK cities.

“We pride ourselves on delivering the best quality of British manufacturing in exhaust systems. We deliver on time with every commitment we make and work tirelessly around the clock to hit deadlines.

“Eminox has upgraded more vehicles to Euro VI standards than anyone else working on these projects.

“Upgrading vehicles with SCRT has proven itself time and time again to help reduce emissions and is considerably cheaper than alternative options such as buying new vehicles already at Euro VI standards.”

Eminox has received a significant increase in enquiries regarding retrofitting for the new London ULEZ, which will be introduced in 2019.