Eminox, a market leader for retrofit exhaust emissions technology in Europe, will reveal the latest development of its SCRT® technology at IAA 2010. The new compact SCRT® system is designed specifically to fit into the tight space envelopes of city buses.

For local authorities and bus operators dealing with local air quality problems, diesel engine emissions of nitrogen oxides (NOx) and Particulate Matter (PM) are of particular concern. Many cities across Europe are already in breach of the legal limits on PM10 and NO2.

With air quality problems focused in cities, the Eminox system has been developed specifically for urban driving conditions. The SCRT® system gives average NOx reduction of more than 70% in tough urban driving conditions. The highly effective closed filter removes more than 90% of particulate matter including ultra fine particles, which are considered the most damaging to health. The system also virtually eliminates hydrocarbons and carbon monoxide.

All SCRT® systems include a dosing system and ECU (Electronic Control Unit); this is also available as a standalone SCR (Selective Catalytic Reduction) system. 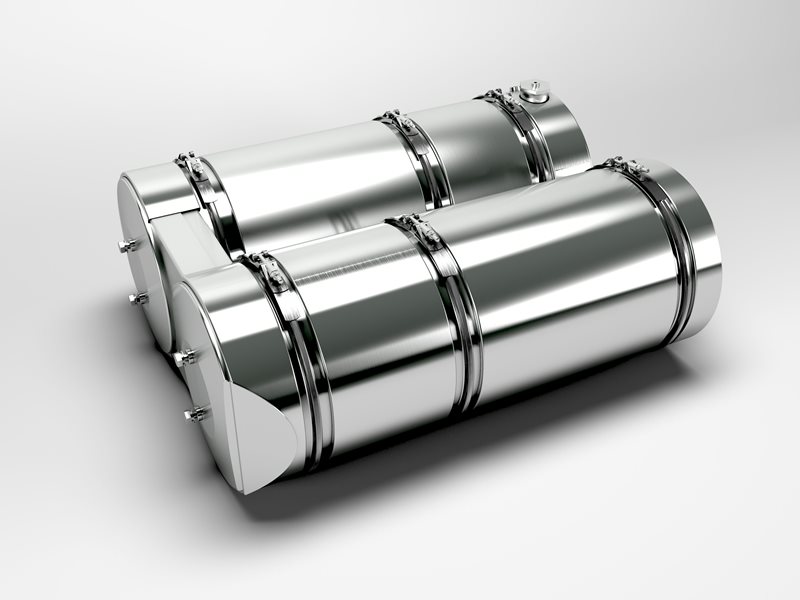 Following extensive development and field trials, the Eminox SCRT® was chosen for Europe’s first large scale combined PM and NO2 retrofit program by De Lijn, the public transport operator for the Flanders region of Belgium.

Nobina, Veolia and Arriva have also chosen the Eminox SCRT® for their retrofit programs in Sweden, where local emissions requirements are amongst the most demanding in Europe.

In Scotland, Edinburgh’s largest bus company Lothian Buses is currently working with Eminox on plans to reduce emissions from their fleet of over 600 buses. The first two buses, a Euro II Dennis Dart and 40 year old Routemaster, have been successfully fitted with the SCRT® systems and are achieving better than Euro V emissions standards.